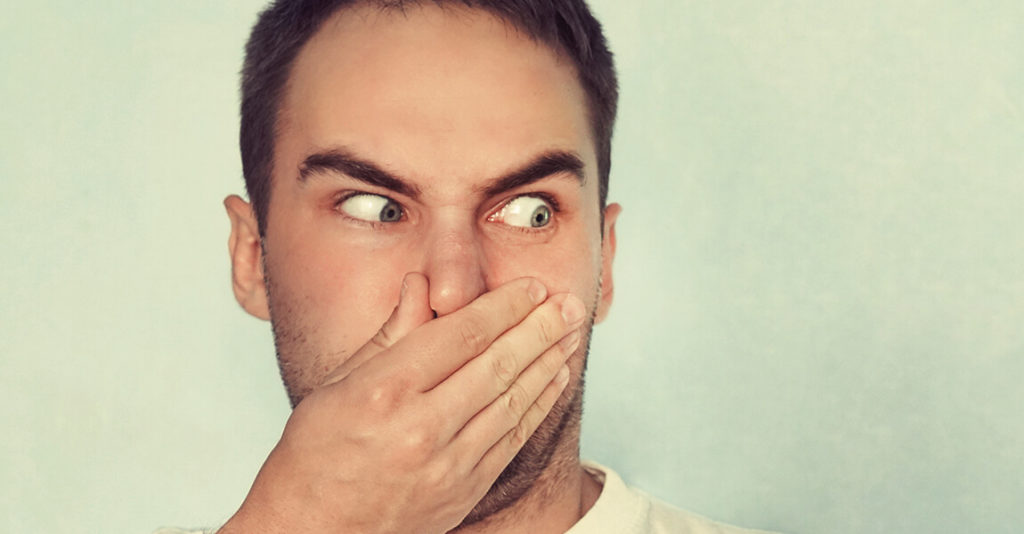 To get fresh and clean, you get in the tub, not to smell anything disgusting coming from the drain. Odour-causing bacteria, which feed on debris in the stream, may cause smells in a shower drain.

Some of these anaerobic bacteria in the P-trap live in fetid water, producing hydrogen sulfide gas which smells like sewage. Many odours, such as hair or soap scum build-up, can also be caused by the debris itself.

Mould can also grow on the soap, and give a musty smell to the drain. It can help that smelly shower by thoroughly cleaning the drain or making sure the P-trap vent is clear.

Why does shower drain smell?

There are many reasons for the smells of the shower drain. The first step to be taken is a very disagreeable one. Lean, and get a short whiff. If the odor is musty, you can have mould growing under your drain cover.

Feel the cover over the drain to see if it’s loose. If your drain cover is not sealed to perfection, the small wet space will be a mould breeding ground.

The cover needs to be removed at this stage, and the area cleaned. If the situation is really bad, the cover and tub may need to be scrubbed with an old toothbrush (just remember to throw it out when you’re done). If these steps are not working then it is time to buy a new drain cover.

Any problem to do with plumbing in Sydney? Contact Plumbers 2 You toady.